LIXIL Corporation (hereinafter, “LIXIL”), Japan’s leader in the construction materials and residential facilities machinery industry, adopted ZENMU for PC as a countermeasure against information leaks for laptops that are carried around and used by employees of the company’s Sales Division. Having greatly appreciated ZENMU technology for its capacity to provide 100% prevention for information leaks even if a laptop should be lost, LIXIL is proceeding its implementation for approximately 4,500 laptops. 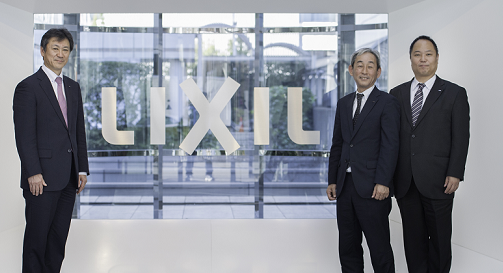 Background of the implementation 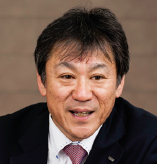 LIXIL was established in April 2011 through a merger of the business of Tostem, INAX, Shin Nikkei, Toyo Exterior and Sun Wave. Since immediately after its launch, LIXIL has actively promoted global expansion through M&A, seizing control of major companies with a global market share one after another. Those include Permasteelisa, an Italian curtain wall (outer wall material for buildings) manufacturer; American Standard, a US water section product manufacturer; Grohe, a German faucet fitting manufacturer, etc.


With this background, LIXIL has been implementing extensive information system reforms for their group companies in Japan and overseas. However, countermeasures against information leaks was the a major challenge.


Mr. Hiroyuki Kowase explains: “We distribute laptops to our sales staff, who carry them outside the office for work. However, up until now we could hardly say that laptop security countermeasures were adequate, and there was always a risk of information leaks in the event of losing a laptop. So that’s why we were looking for a framework that could provide 100% prevention of information leaks even if a laptop was lost.”

Details of the implementation 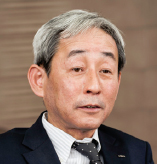 LIXIL established a “Personal Information Protection Commission” to decide on rules for the handling of information, and looked for a solution strategy through application of cutting-edge technology. As a result, the company decided to adopt two measures.


One measure was the adoption of cloud storage as a data storage location, not storing data locally on laptops. “Box” was selected for cloud storage because of the ability to obtain operation the logs for all the data.


As the second solution strategy, LIXIL considered introducing data encryption or VDI, etc. However, with encryption there is a danger of information leaks if the passcode is analyzed. Also, VDI cannot be used in places where there is no network connection, so in the end data is stored locally. Plus, it is an expensive option.


”Neither solution satisfied our company’s needs, so we looked for an alternative technology.” (Mr. Shobu)


Then LIXIL came to know ZENMU for PC, which splits laptop data into two and stores at different locations.


Mr. Shobu recalls: ”With ZENMU for PC, a sense of security can be ensured because if even one piece of the two split data fragments is missing, the original data cannot be recovered to its original state. With this, we felt that we would have a great chance of preventing information leaks from our laptops.”


”ZENMU for PC is a latest technology, so there were not many case studies. On the contrary, we were the very first user. However, we believe it is important to try out the cutting-edge technology before other companies and be the “judge” to decide whether to adopt it. The concept for ZENMU for PC is great. We believe that it will become the world-class security countermeasure product going out from Japan, so we decided to go ahead and adopt it.”

Effects of the implementation 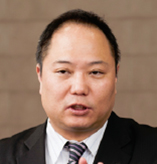 The USB version of ZENMU for PC was first tried at LIXIL from August 2015 to verify its effects. Then, an evaluation test was carried out using an iPhone version (beta version) to suit LIXIL’s usage environment for 6 months.


”We provide our sales staff with iPhones, and when connecting to networks from a laptop they always use the iPhone’s tethering function. So, we thought that using ZENMU for PC to split data to laptops and iPhones for storage would increase the convenience and security more than using USB memory. We implemented 100% protection of information by adding the implementation of a recovery tool that initializes at the reboot of a laptop.” (Mr. Masanori Fujiyama)


As the first step, the aim was to implement ZENMU for PC for around 4,500 laptops used by the Sales Division, beginning with advance implementation for 200 trial users recruited from the Sales Division. At present, the plan is to progressively implement ZENMU for PC and Box cloud storage as a set. Implementation for approximately 4,500 laptops is to be completed within FY2017. A framework will also be prepared for automatic relief/backup of laptop data to Box using ZENMU for PC. 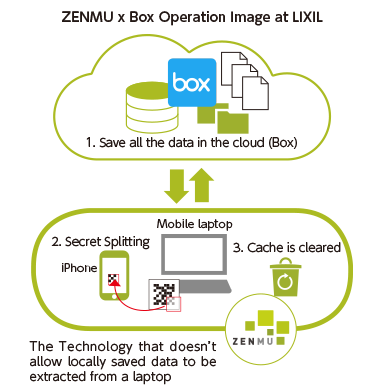